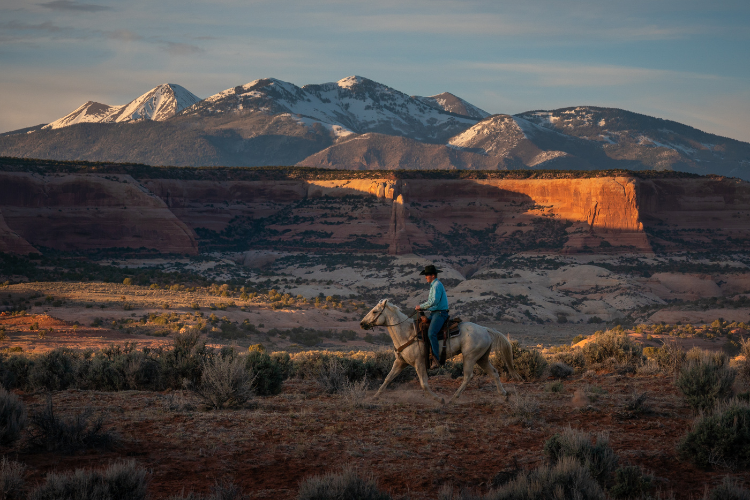 NOTE: As the federal interest rates continue to rise, there will be impacts on many areas of your operations. In particular, debt will become more expensive. I would highly encourage those of you who can, to pay down or eliminate operating loans or other lines of credit. In addition, make sure you are evaluating the true costs between purchasing new equipment or livestock on credit and current operations.

Beef cow slaughter is up 13% YTD. For several weeks through the summer more females have been slaughtered than males. January through August there were 600,000 more cows and heifers slaughtered over last year. With the current cull rate in Texas, it is possible that they will no longer be the largest cow state when all is said and done this year. This will have long term impact on markets for the next several years. As of now, the feeder market is in a down trend while the fed cattle market is a bit higher with recent corrections. I would have anticipated such as normal yearly fluctuations. Of note more recently is the inevitable decline in the boxed beef market. We have been discussing for weeks that consumers are unlikely to continue paying such high prices for beef, and with the end of the grilling season, it appears we are finally seeing that decline.

Slaughter volume is still up even thought it appears that the packers are attempting to slow slaughter speed. Slaughter in the first four days of this week was up 5,000 from last week and up 22,000 from last year.

The World Agricultural Supply and Demand Estimates from the USDA were released, and wheat supply was adjusted up with optimism of Russian and Ukrainian crops. However, Putin’s recent speech announcing an increase in troops cooled expectations of exports coming to fruition. In general, with drought conditions across Europe and the US and the uncertainty of Ukraine winter wheat planting and exports, the conditions are such for wheat prices to remain high. Corn is following suit as well. Current estimates are lower than average with a likelihood for actual harvest to be lower.

The railroad strike is also looming over grain markets. Although there is a tentative agreement in place, in hinges on the vote for more permanent changes. A failure to pass the proposals could be bad news for grain transportation. I am optimistic that all will be well here.

Sheep markets were mostly down this week. The USDA estimated domestic lamb and mutton meat production for the week ending September 17th totaled 2.24 million pounds on a 34,000 head slaughter this week, up from the shortened previous week. Imported lamb and mutton meat totaled approximately 4.5 million pounds. This was 239 percent of domestic production for the same week.

I am hearing a lot of concern from sheep producers about the current drop in prices. I reached out to a contact of mine who has a deeper foot in the market than I do. He highlighted the fact that sheep markets have been at five-year highs and are comparable to cattle markets in 2014-15. It’s never fun to watch markets drop by 40-50% as shown below year over year, but he encourages sheep producers to stay the course. Manage costs and avoid liquidation if possible. Be aware of current market trends and consider it may be worth while to sell at locations that have stronger markets if it makes sense financially.

The hay market is quiet with trading slowing down. Demand from cattle producers is lighter this year as a result from the heavy culling of breeding stock. Hay quality is still of concern with exporters and dairies struggling to find what they need. Prices in general have held steady, but it is likely that demand has been gauged poorly and that there will still be significant stores in stacks as winter comes. While we have seen steady prices this year, I don’t feel like we have seen the epic disparity between supply and demand that many were projecting late winter and early spring. Prices can only go so high before producers will not pay.