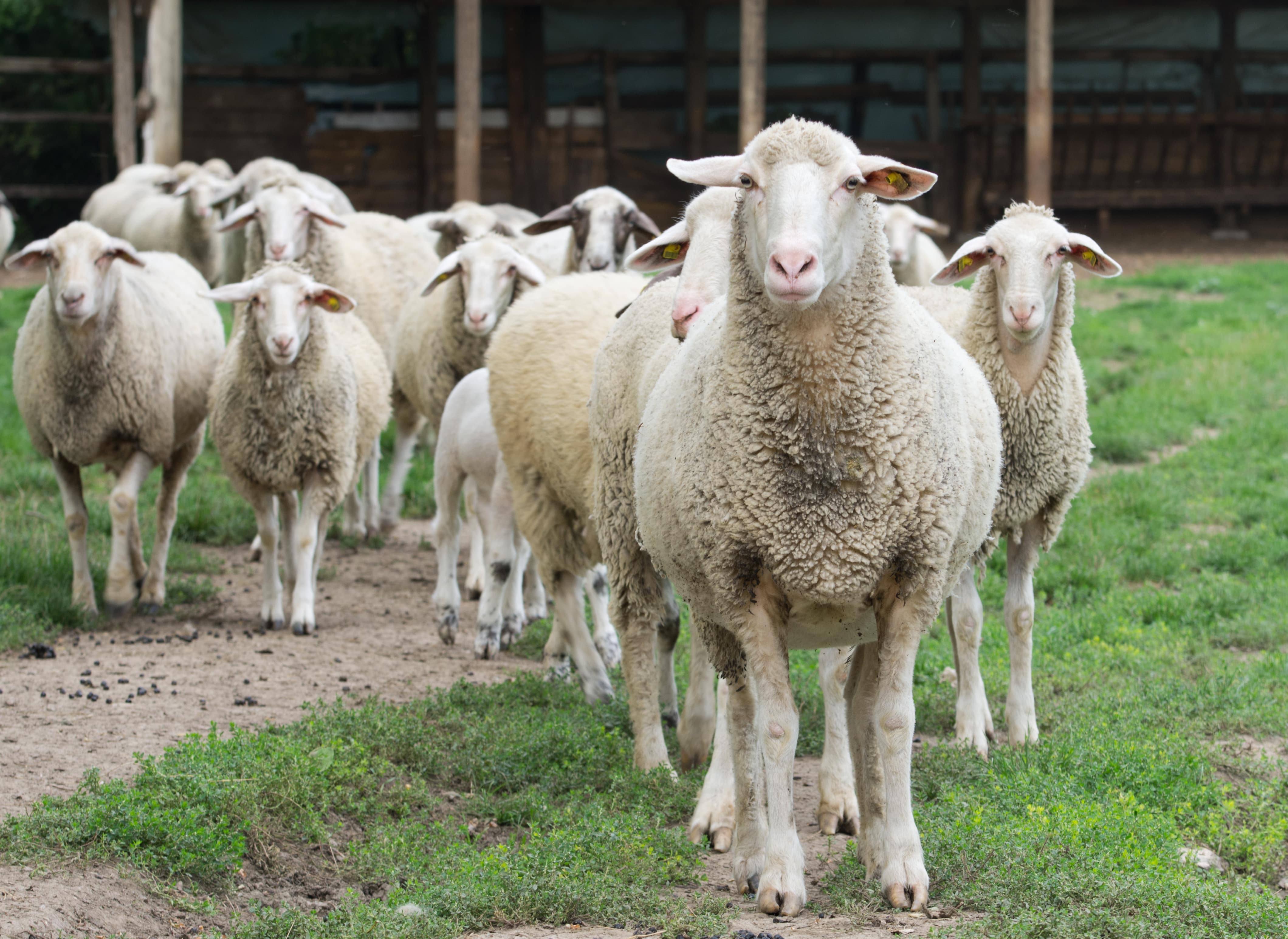 The talk of the town right now are the surging fed cattle prices. Supply is contracting as well, and box beef is up again. The calf run came through early this year which was expected with 82% of the country in drought, including Hawaii! Most of those calves are going straight into the lots as grass is being reserved for the cow herd. These smaller calves will take longer to fatten and take up space that would have been used for quicker turn around otherwise. Futures have been on the up swing as well. The rise in Fed cattle seem to be trickling down to feeder markets as buyers try their luck at lighter calves hoping to improve margins there.

Corn has been up recently with continued uncertainty in world supplies. In addition, there are still uncertainty about crop yields in the U.S. There still doesn’t seem to be strong direction in the grains markets in general and corn is holding a pretty high price right now. Soybeans have been up a little. Export demand is strong right now as well as a tight demand. There is still concern about moving grains up and down the Mississippi which is adding to uncertainty across the globe for grains.

Sheep markets were regionally higher this week with Fredericksburg firm to up $10 and Goldthwaite $10-15 higher. However, Hamilton was down $10. The USDA estimated domestic lamb and mutton meat production for the week ending October 15th totaled 2.18 million pounds on a 33,000 head slaughter this week, equal to the previous week. Imported lamb and mutton meat totaled approximately 5.86 million pounds for the week ending October 8th. This was 269 percent of domestic production for the same week.

High testing alfalfa continues to be aloof. Many producers in the Pacific Northwest and the great basin country have been able to get their final cutting in later than usual and without weather issues. This will hopefully help alleviate the tight supply of higher quality hay. Dairy farmers are working on how to adjust their rations using the less desirable forage. Exporters are still mixed on demand.