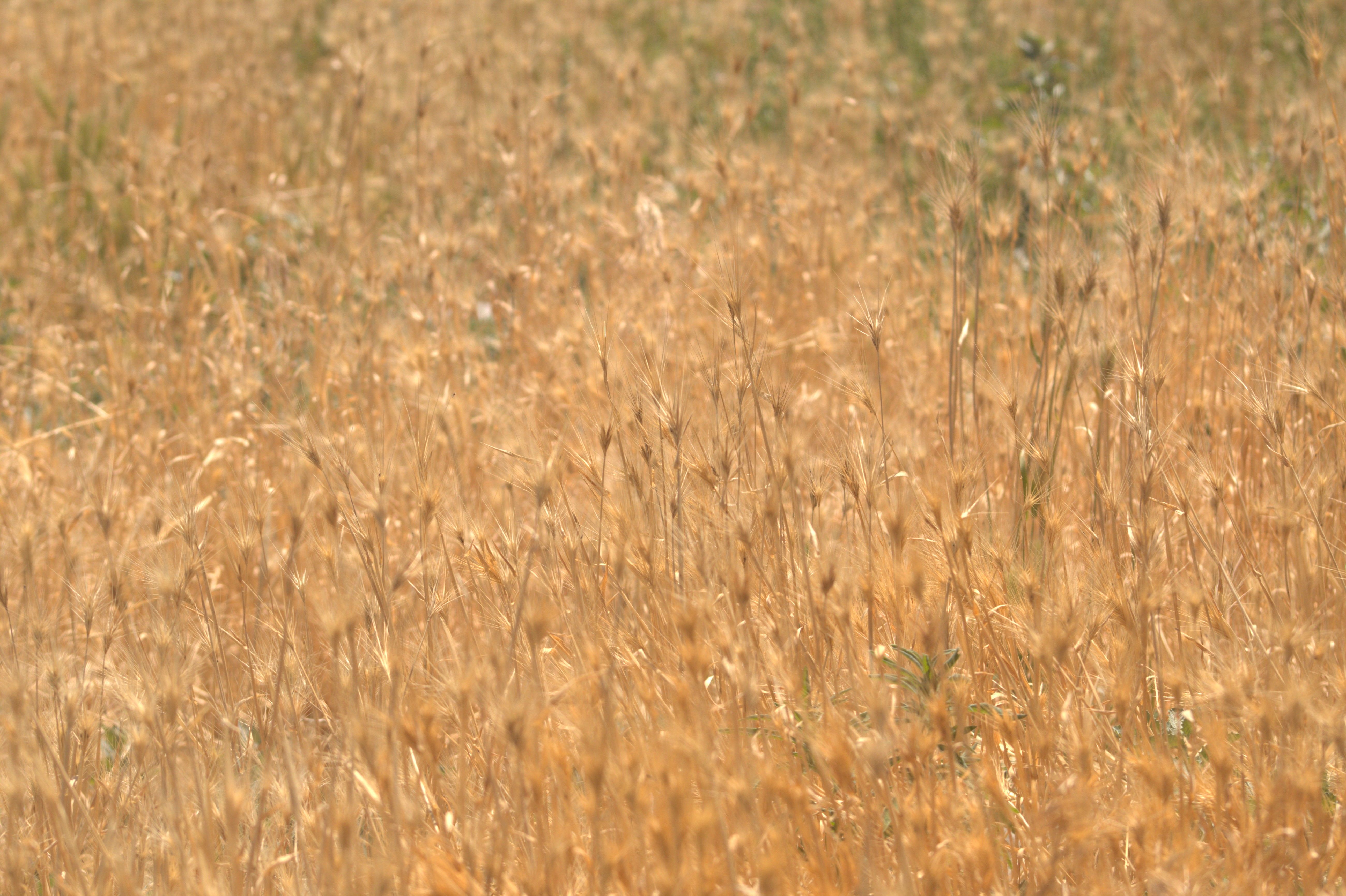 Surprisingly, box beef has not had as strong a decline as one might expect for this time of year. Many are waiting to see what consumer spending does as interest rates continue to increase and inflation is still very much present. My personal opinion is that we would be looking at a very different story if the current inflationary state were not preceded by the COVID pandemic. If the same rate of inflation existed without a prolonged period of a downturn in consumer spending, accompanied by infusion of money into the country, we would see a more dramatic shift in consumer habits. As is, I believe that many consumers still feel like they have expendable income. In addition, they are still enjoying post COVID freedom.

The lack of lower beef demand is in turn propping up the market. Although margins are narrowing for packers, they still see demand and are paying for cattle. Inventory levels look to remain the same over the next several weeks, so a significant downturn is not expected. Inputs continue to be a concern for many with a recent up tick in fuel prices and grain prices still uncertain.

Grain markets can’t really decide what to do right now. I am sure that someone somewhere is making a lot of money speculating on the bipolar grain markets. Granted there haven’t been large swings in place but it has been difficult to make solid projections when the Ukraine situation and actual yields projections keep shifting, weather is doing its thing, the uncertainty with the railroad strike, and now low water levels in the Mississippi slowly barge traffic. On top of all that, it appears that producers are choosing to hold rather than sell their crops considering the likelihood of future prices increasing. The next consideration is the next release of the WASDE report.

Sheep markets continue to trend lower this week. The USDA estimated domestic lamb and mutton meat production for the week ending October 1st totaled 2.15 million pounds on a 33,000 head slaughter this week, equal to the previous week. Imported lamb and mutton meat totaled approximately 6.38 million pounds for the week ending September 24th. This was 297 percent of domestic production for the same week.

Mild fall weather and prolonged warm temperatures have allowed many hay producers to cut higher quality additional crops this year. This quality hay will likely be in higher demand since quality in general this year has seemed lower. There is still some pushback on the higher hay prices, but that doesn’t seem to be dramatically affecting sales. The export market is still pretty strong but the value of the dollar and lower demand over sees has kept things slower there.