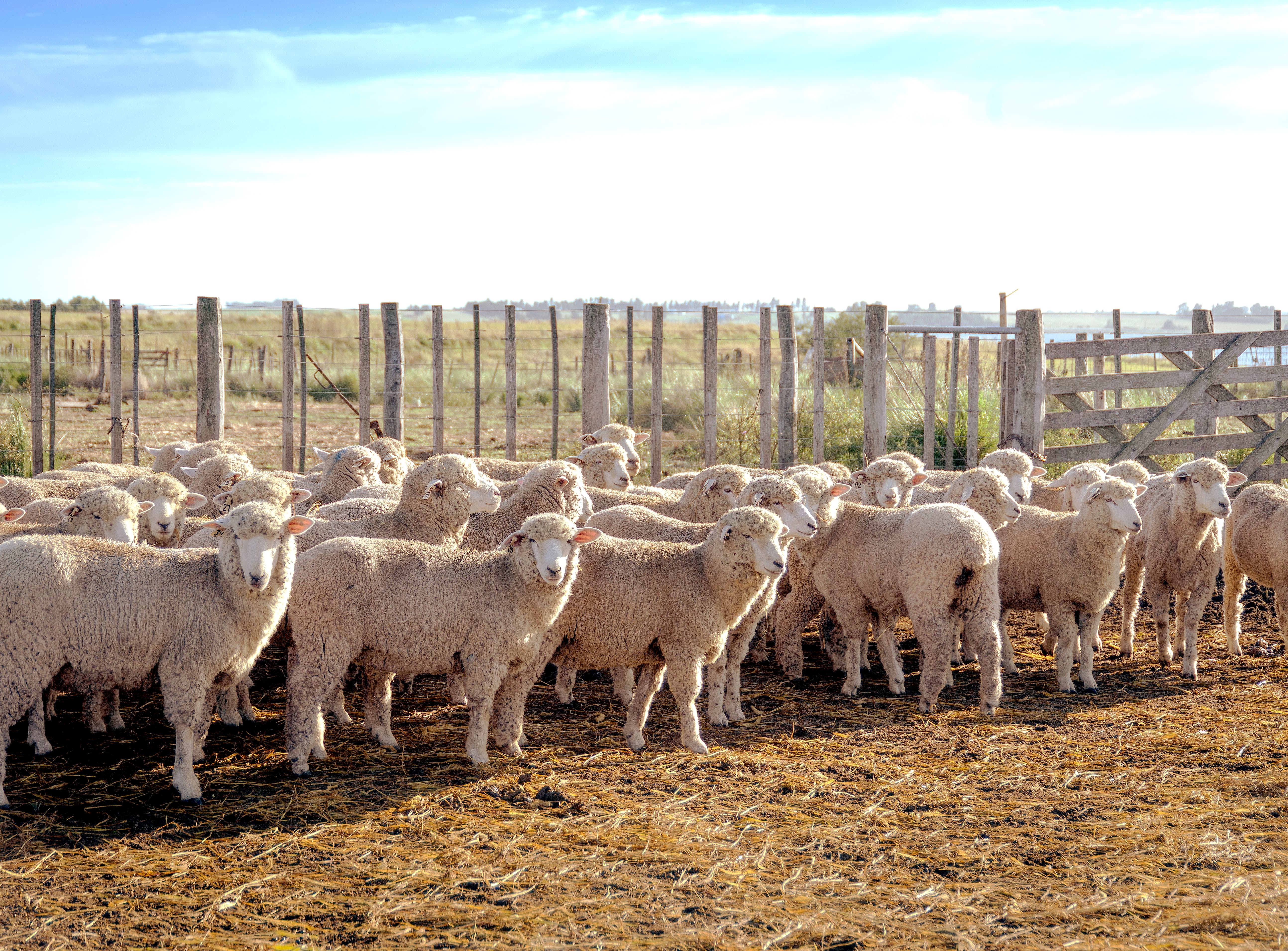 I still find myself surprised that the cattle market has stayed where it has. Boxed beef is back up. Packers appear to still be fighting a lack of inventory. Soon the cull cow market will likely slow down as we come into winter with most producers in the north having sold what they are going to. Many in the south will hold what they have, to see how fall and early winter rains play out. Slaughter is still up as well. High grading cattle are hard to come by right now and seem to bring a premium. Putin is still playing his games having recently pulled out of the agreement surrounding black sea transport of grain between Russia, Ukraine, and Turkey. This is pushing the cattle market down some by way of the grain markets. There is still a lot of people bullish on the market, especially looking to next year. I have read several people say, and I agree, that if it weren’t for the grain markets and uncertainty around them, we would see higher calf prices already. Input costs are still a large concern affecting profitability, especially for the cow calf producer.

Grains made a large gain after the newest information out of Russia. That seems to be the largest factor in the grain markets right now. Although it seems like exports will continue. The U.S. is at the very tail end of harvest for most of the crop. China is continuing to be low on the demand side, specifically for soybeans, due to the zero tolerance COVID policy we are watching play out. Side note, you’ll want to buy Christmas presents if you haven’t already. Corn harvest seems on track to be a bit better than anticipated with late rains helping bolster crops toward the end of the growing season.

Sheep markets were mostly higher this week with Goldthwaite $5 higher and Hamilton and San Angelo were up as much as $15. Fredericksburg was down. The USDA estimated domestic lamb and mutton meat production for the week ending October 29th totaled 2.05 million pounds on a 32,000 head slaughter this week compared to 2.11 million pounds and 33,000 head the previous week. Imported lamb and mutton meat totaled approximately 5.98 million pounds for the week ending October 22nd. This was 283 percent of domestic production for the same week.

Demand from dairies and exporter has been light. Dairies are saying they have enough bought for the year, and don’t plan on buying more until next year. Exporters are talking about a strong dollar and high costs along with global uncertainty as factors for their slow down. Winter weather is coming to the west and has already dropped precipitation in a lot of areas. The southwest is getting in some good harvest and demand is strong down there.