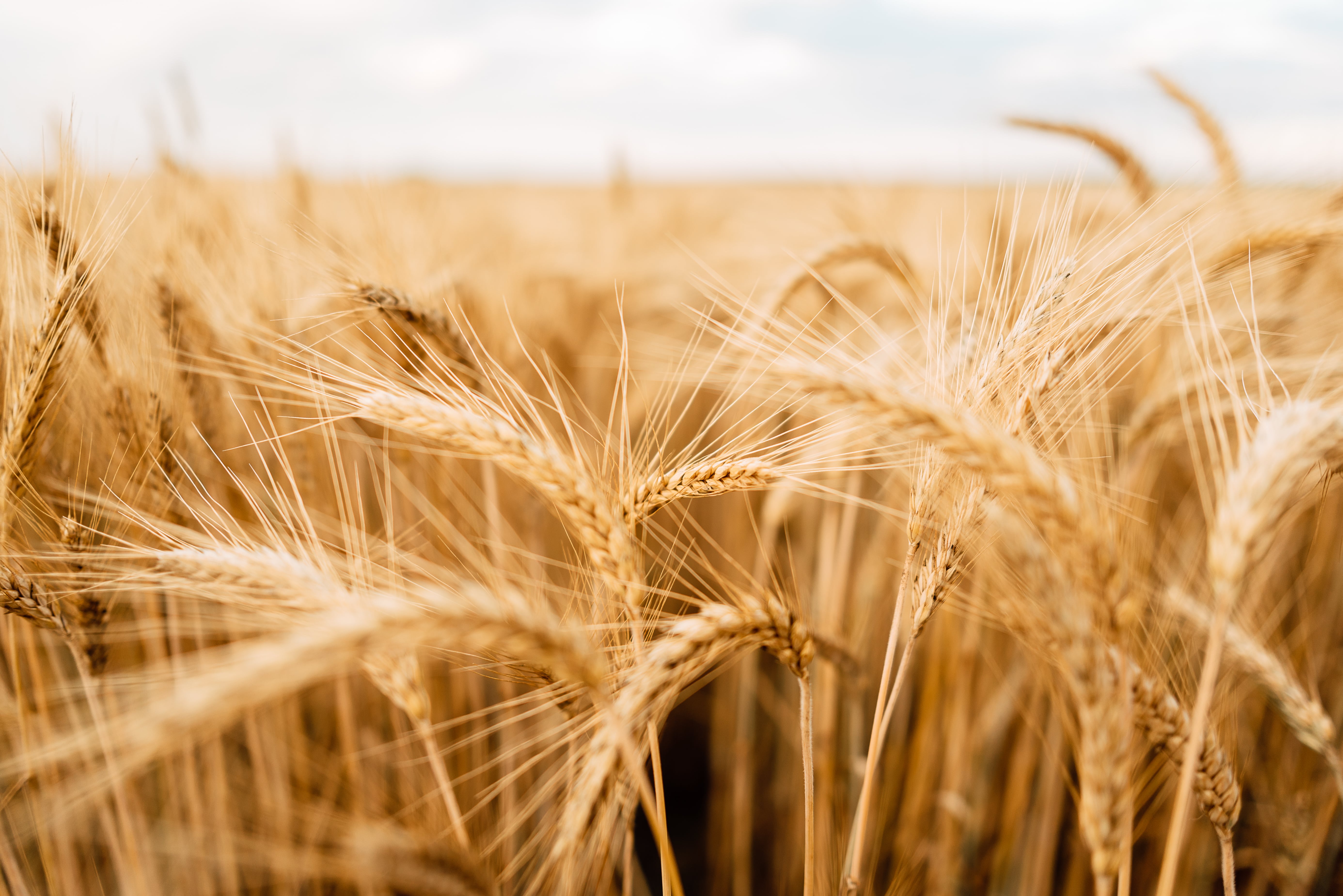 It sure is an interesting time to be watching the cattle markets. I have read and heard many people stating that the market seems to be going rogue. Market fundamentals and economics don’t seem to be in play very strongly. My personal opinion is that there is an odd perfect storm around cattle available, cow slaughter, consumer demand, and input costs that is yanking the market around, all be it in a mostly sideways fashion. Boxed beef is still up which shows the consumer is still interested even with higher prices. Demand is pretty low for feeders with cost of gains so high, and that is showing some, but not as strong as you would think. Fewer feeders are going on feed, but that is hard to see in the packer numbers because of all the cow slaughter going on. I believe that a lot of those factors will iron out by spring, and we will see the inevitable increase in calf prices coming as a result of our diminished breeding herd. It looks like beef prices will have to get even higher before we see consumer interest slow down. The wild card is what input costs such as fuel and grains do between now and then.

US grain harvest is approaching and end with both corn and soybean harvests estimated to be mid 90% complete.  Grains are still listening intently to foreign influences. The weakened dollar is helping with exports propping up prices. The Russia/Ukraine issues are back and forth. China has been in lock down. And Mexico decided it didn’t want corn that had been genetically modified. All of these things have had an affect on the grains market. Harvests are expected to be lighter than average as well. It sounds like recent rains are going to help with the barge traffic issues.

Sheep markets were steady to higher this week with San Angelo up as much as $15 and Fredericksburg up as well. New Holland was steady, and Goldthwaite and Hamilton were steady to lower $10. The USDA estimated domestic lamb and mutton meat production for the week ending November 12th totaled 2.37 million pounds on a 37,000 head slaughter this week compared to 2.14 million pounds and 34,000 head the previous week. Imported lamb and mutton meat totaled approximately 6.49 million pounds for the week ending November 5th. This was 303 percent of domestic production for the same week.

Not a lot of new information in the world of harvested forage. Prices have been steady with most dairies and ranchers having purchased what they need. Recent storms across the west might change that a bit for ranchers, but in general the market as not been very dynamic. The storms also slowed shipping with dampened demand as well. The weakened dollar may support the export market some, if enough higher quality hay can be found.