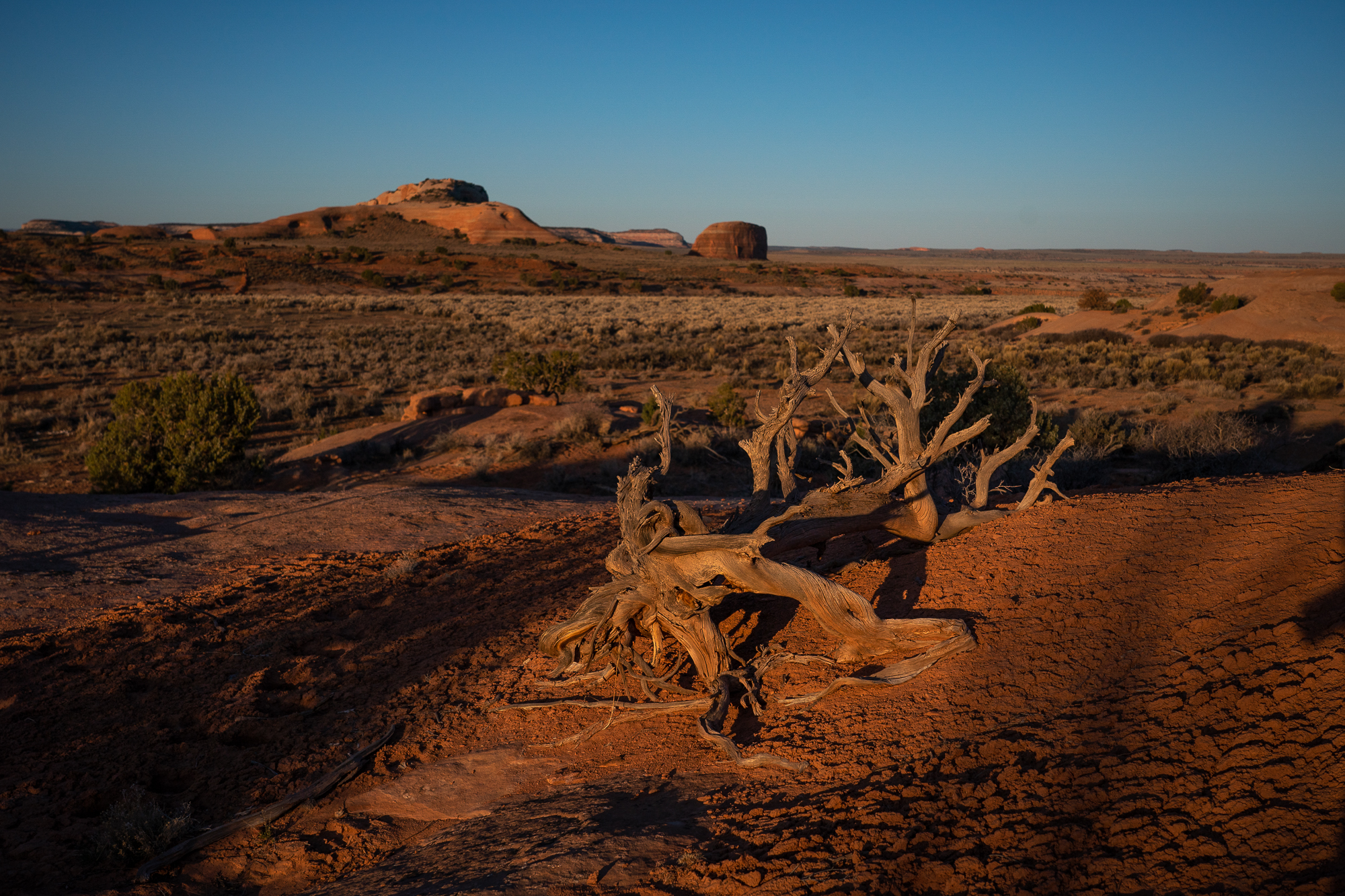 The cattle market has been trading poorly the last couple weeks. The cash market last week traded at $138/cwt and has stayed close to that this week. This was substantially lower than 2 weeks ago at $142/cwt but, with the board dropping, hedgers are more than willing to take positive basis even if the cash market is lower. Boxed beef is still moving slightly lower, but I think that this will turn around and move higher soon. The biggest worry is a recession in the US which would take its toll on US beef demand. Inflation and gas prices also have me concerned. There is less disposable income than a couple weeks ago, and wages have not increased enough to offset these new expenses. The positive in the cattle market is, I believe, that there will be fewer fat cattle for sale in the country and weights could really drop off with corn prices this high. There will most likely be more poultry on the US market at lower prices with bird flu moving through the country and poultry exports slowing substantially.

The feeder cattle board has taken a beating the last couple weeks as well. This is a direct result of the fat cattle board and the grain rally. I am not sure when this is going to turn around with corn and wheat prices trading at or close to all-time highs. The Russia/Ukraine conflict has thrown a wrench into any fundamentals. Hopefully, the fundamentals will prevail in the future; because, according to the last cattle inventory report, feeder cattle should be in high demand with cow numbers moving lower.

The grain market has clearly been moving straight higher the last couple weeks. I was totally wrong saying that Russia was not going to have a full-blown invasion. This invasion has everyone wondering what’s going to happen and this uncertainty has the markets moving. The different sanctions on Russia have inhibited most countries from buying Russian wheat. The Russian invasion has Ukrainian ports shut down stopping any grain exports. Ukraine only has one port remaining under their control. If Russia gets control of all ports, it’s hard to say if Ukraine will be able to export any grains by sea. One alternative would be by rail, but that radically changes who is able to import that grain. Ukraine is also about one and a half months away from planting season. If the war does not end, will the farmers get into the field and be able to, or want to, plant anything? If they do, will it get harvested? Sanctions on Russia have also raised the prices of natural gas and fertilizer which has traders wondering if acres will change commodities. There is just so much uncertainty right now it’s hard to say what is going to happen.

There was a USDA report today that showed 1.54-billion-bushel carryout of corn, .325 billion bushels of soybeans and .648 billion bushels of wheat. The corn and bean carry outs were bearish for the USA, but the Brazilian crop was dropped to 127 MMT and Argentina’s to 43.5 MMT. The South American corn crop stayed very steady month over month.

If you have any more questions or concerns or just want to discuss the specifics or potential risks and reward for different futures strategies, please call Drew Heynen at 712-722-3888.

The risk of loss in trading futures and options on futures can be substantial and may not be suitable for everyone.  This material has been prepared by a trading employee of Van Zee Commodities LLC and is, or is in the nature of, a solicitation. All sources used are believed to be reliable; however, any decisions made to buy, sell or hold a futures or options of futures position should not be solely based on this research and should not in any way be deemed to be endorsed by Van Zee Commodities LLC.  Van Zee Commodities LLC is registered with the Commodity Futures Trading Commission as an introducing broker and is a member of National Futures Association.

Markets were down this week with San Angelo $10 to $15/cwt higher compared to last week. New Holland, PA trended lower this week but had no report for last week. Fredericksburg was steady with Hamilton. Goldthwaite came in $10 lower. The USDA estimated domestic lamb and mutton meat production for the week ending February 26th totaled 1.85 million pounds on a slaughter count of 28,000 head which was the same as the previous week’s totals. However, meat production estimates for lamb and mutton are 4.4 percent lower when compared to the same period last year. Imported lamb and mutton meat for the week ending February 19th totaled approximately 4.16 million pounds which equates to 225 percent of the domestic production for the same period.