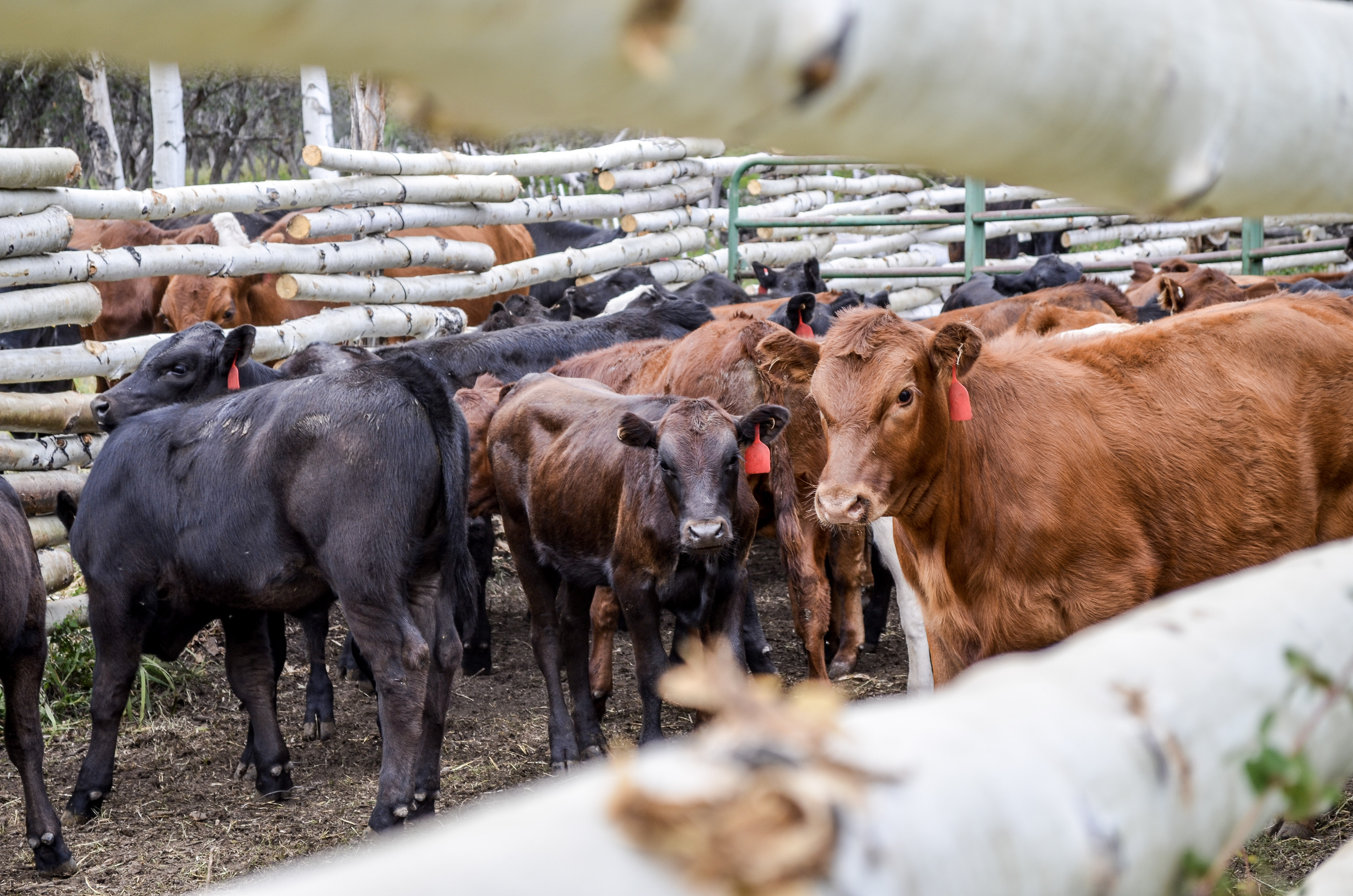 Of big concern right now in the cattle market is the ability, or willingness, of consumers to continue to pay high prices at the grocery store. Boxed beef is still high, even showing a dollar gain to land at $269. With concerns of a recession looming, and the ever-present interest rate changes, consumers are likely to move on to other, more affordable, protein sources. However, a positive to this, is that packer margins are strong which keeps them interested in continued elevated slaughter schedules. The liquidation of cattle from Texas ranchers struggling to keep their cattle on grass is having its impact. Prices are working lower, especially in those markets.

It also appears that the willingness for cattle feeders to pay higher prices is waning. There are plenty of people bullish on the fall market as drought-afflicted ranchers sell off early. However, with the expected fall calf run coming up in a few months, there is likely going to be strong inventory for the next little while.

Wheat has been on a correction with news that Ukraine and Russia have an agreement on exports. The realty of that coming to fruition is still debatable as evidenced by the prompt bombing of a key Ukrainian port within hours of the announcement. However, it seems that the market is still reacting to the announcement. Hopefully, slightly lower pricing in this sector will help support cattle prices. I would anticipate prices heading back up though with the extent of drought across the country and the continued uncertainty with the Ukrainian exports. Soybeans are trending up with continued drought as well, and the heat bubble across a large part of the U.S. Corn is also trending up recently with information that the European crop is anticipating lower yields than normal.

Sheep markets were steady to up this week. San Angelo was $10-$20 up for lambs compared to last week. Fredericksburg and Hamilton held steady at $20 higher. Goldthwaite was still trending lower and New Holland, PA had a weak showing. The USDA estimated domestic lamb and mutton meat production for the week ending July 9th totaled 2.28million pounds on a 33,000 head slaughter week, up from 1.73 million pounds and25,000 head for the previous weeks shortened week. Imported lamb and mutton meat for the week ending July 9th totaled approximately 4.04 million pounds which equates to 234 percent of the domestic production for the same period.

Exporters and dairies are the in tight competition right now for quality hay, of which there is short supply. Exporters are also dealing with a strong dollar. Total harvest estimates are still down with many producers expecting one less cutting than normal. Areas with good irrigation are at a distinct advantage right now. Freight has come down slightly, but it will need to come down more to make a big difference in moving hay across regions. Many hay users are looking at their options before purchasing, hoping to find a more affordable alternative.