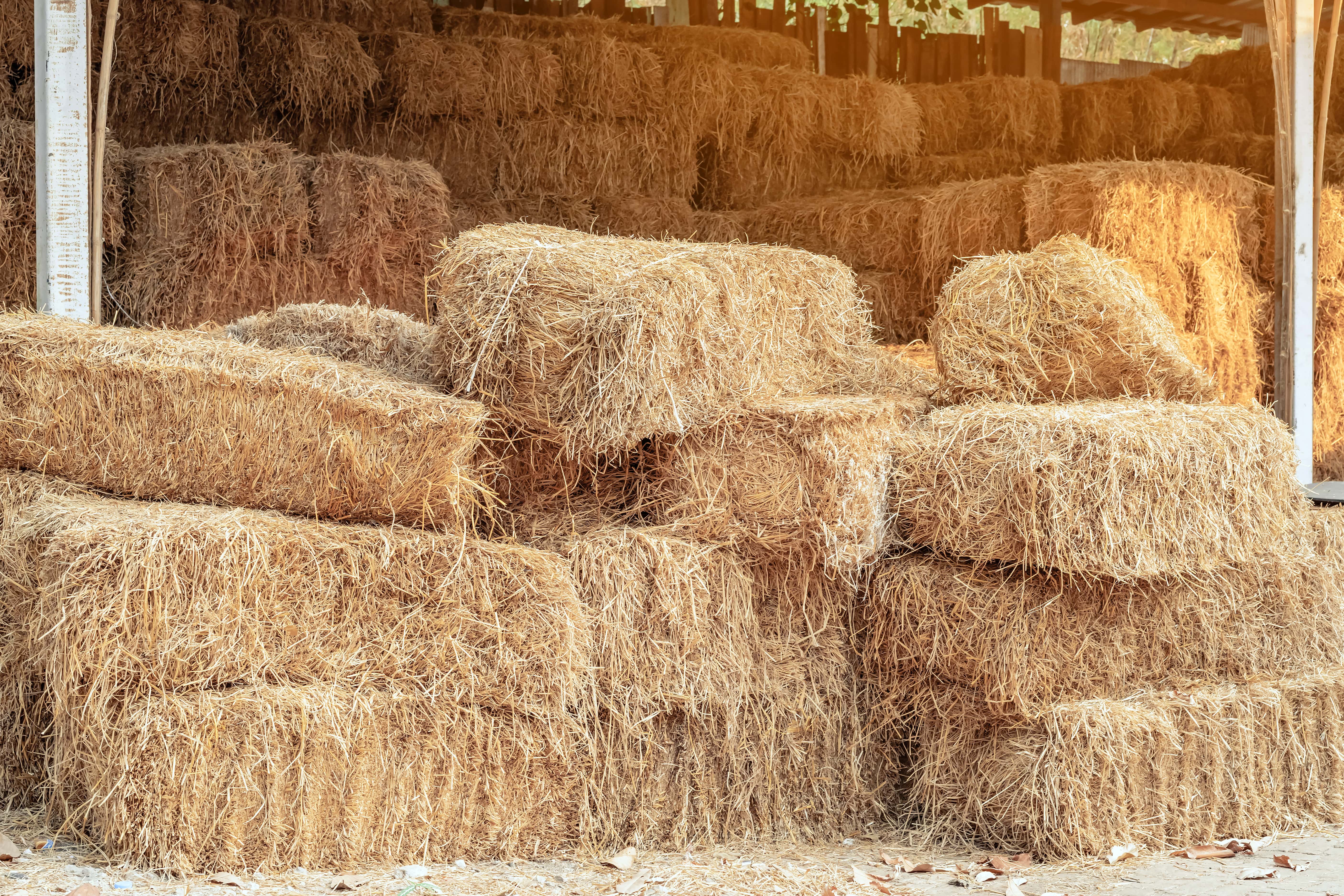 While females continue to be a very high percent of total slaughter, I believe that their share of the slaughter numbers will start to lessen. This should lead to continued support of prices. It seems like feeders are realizing that their inventory is in trouble. Owners seem to be holding their ground a little more which I think is great. The release in grain prices is also going to be helpful to the market providing some cost release to feeders. I am still watching for the affects of the cattle inventory to really be seen. I believe we have seen it some in the avoidance of a seasonal lowering of boxed beef.

There have been a lot of outside influences on the industry. Hopefully this winter and spring will allow market economics to play out stronger and we will see prices react accordingly.

Grain has seen a correction as of late. The water levels in the Mississippi have come up allowing more barge travel. This is expected to also promote more sales in the coming weeks. The rail strike has been avoided again also easing shipment of grains across the country. In addition, the most up to date weather information says that a wet winter and spring is in store for a large part of the country which gives a more bullish prediction on next years crops and new plantings.

Sheep markets were steady to lower this week in San Angelo and Fredericksburg. New Holland was mixed, along with Hamilton. The USDA estimated domestic lamb and mutton meat production for the week ending November 26th totaled 1.85 million pounds on a 29,000 head slaughter this week compared to 2.39 million pounds and 38,000 head the previous week. Imported lamb and mutton meat totaled approximately 5.77 million pounds for the week ending November 19th. This was 244 percent of domestic production for the same week.

As we come into the holidays trade for hay seems somewhat steady. Demand is still up for high grading hay, but it seems that most buyers have their stores for now or are only buying on an as need basis. Exporters are still buying with the more favorable exchange rate. I am sure that a lot of people are already looking to our moisture situation and how it will affect next years crops.