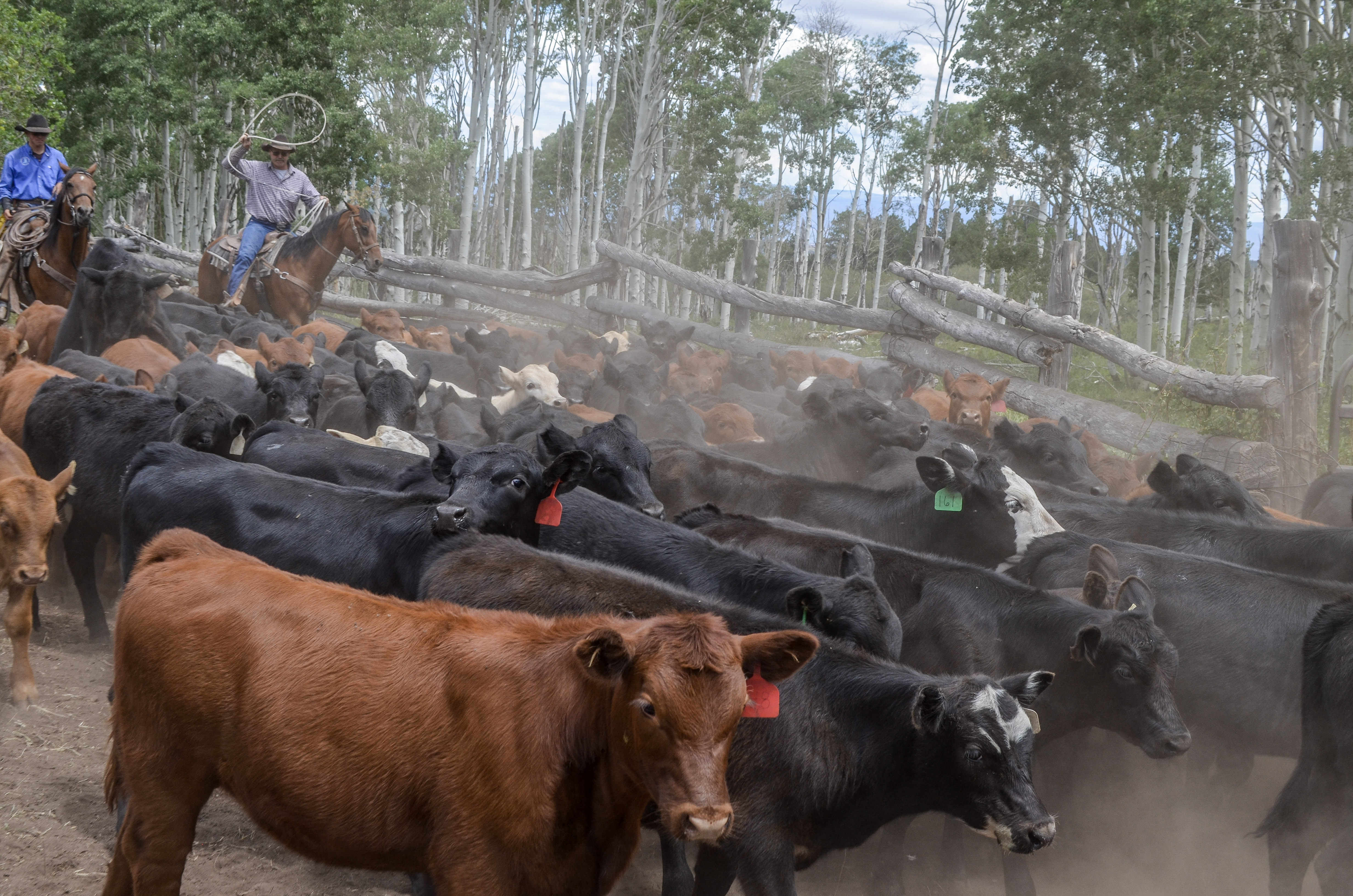 The cattle market seems to be seeing a slight correction. This isn’t any surprise for most as many experts have repeatedly said that consumers are not likely to keep paying these higher prices. However, markets still seem strong and somewhat stable with where they are at. Boxed beef has traded a little lower, but not significantly.

The “last week of summer” is coming and it will be interesting to see what happens to consumer spending after grilling season is over. Export demand has been better than expected even with the higher value of the dollar. This also seems to be propping up the market for the time being. Some good rains across the southwest and parts of the southern plains will surely have their effect on the market as winter grass options will change how producers choose to market their calves and cull cattle.

Recent data indicates that yields are going to be coming in low for grain yields. That should generate an upward trend in prices. In our economics webinar we had recently Patrick Luce from ITR Economics made an interesting statement about the war in Ukraine and its effect on the grain markets. He said that as the conflict becomes more common place and drags on, its effects on the market will minimize barring any large developments such as burning of crops, or the blocking of ports. The rains do seem to be cooperating for many producers, although they have created some harvest delays in certain parts of the country.

Sheep markets were steady to weak. The USDA estimated domestic lamb and mutton meat production for the week ending August 20th totaled 2.24 million pounds this week, unchanged from the previous week. Year to date totals for domestic meat production was about 73.9 million which is down from last year’s 78.4 million pounds. Imported lamb and mutton meat for the week ending August 13th totaled approximately 6.48 million pounds. This was 289 percent of domestic production for the same week. Year to date imports are higher than last year at 85,545 metric tons compare

Although a welcomed sight, rains have provided some challenge to hay producers either delaying harvest or affecting hay quality. With the heavy culling of the cow herd around the country many ranchers will be buying significantly less hay which seems to be affecting the lower quality markets. Some smaller producers have plenty of hay to sell but are struggling to find buyers. Price still isn’t shifting much though. The export market seems to be softening as prices remain high, and dairies are watching the milk outlook and have begun to buy more prudently. High quality hay still has a strong market, but that may just be because less of it is available. Oddly enough, it may be that hay producers go into winter with tonnage still in the barn.