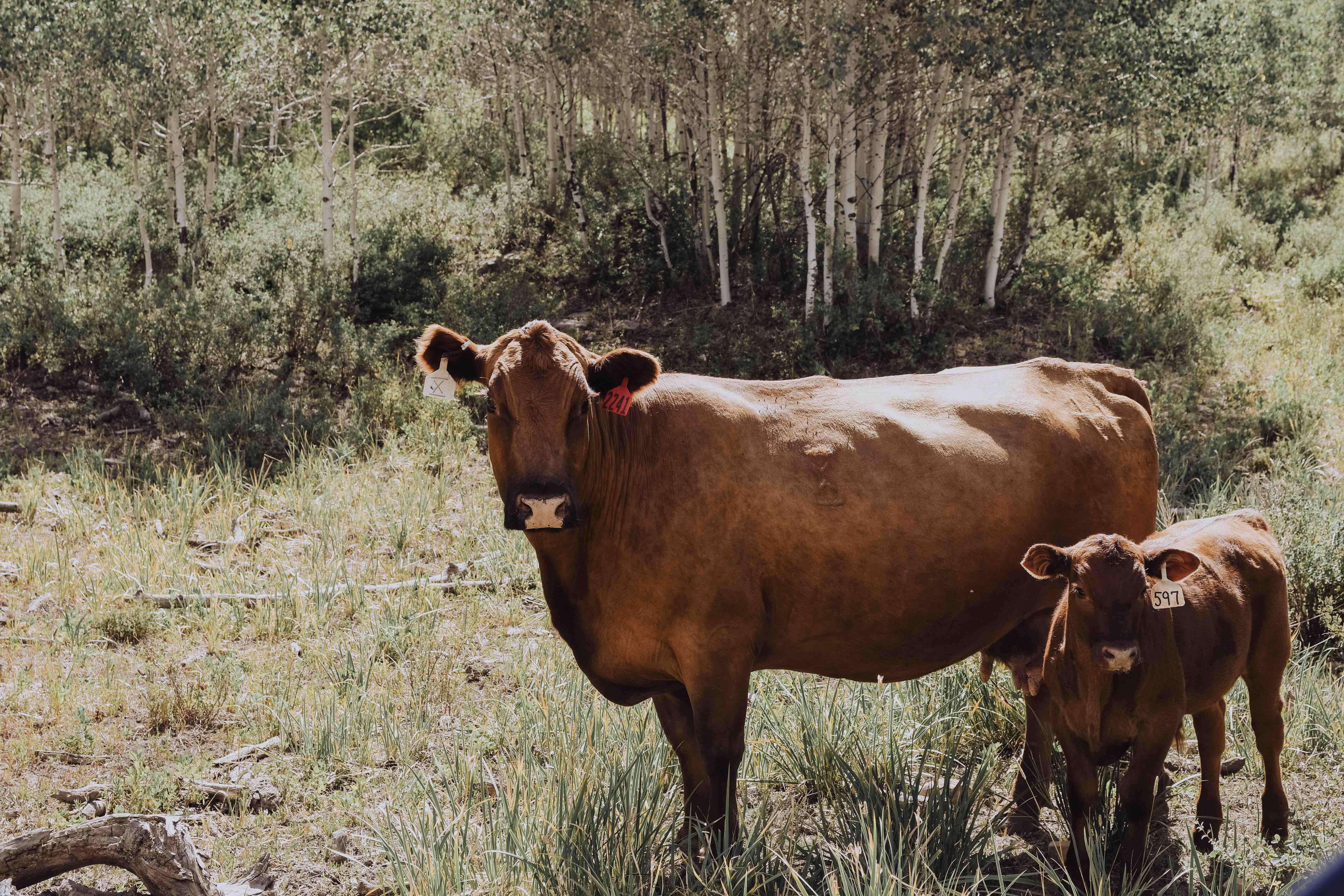 The conversation about cattle markets right now is the odd status quo. The industry continues to talk about the potential for consumers to change protein preferences as beef prices remain higher in the store, but that has not seemed to materialize in reality, yet.

While there is still volatility, nothing dramatic has changed in the last few weeks. Beef demand appears to be steady. It seems that contractual obligations are driving the sustained prices. Cow slaughter is still high as well but is expected to drop off in the fall as rancher culling slows down. If that is the case, then it is likely that the prices will continue to stay up due to inventory.

Feeders are dealing with high input costs but are still buying up cattle at a higher price. It isn’t likely that this can continue. The current market hasn’t necessarily performed in a historic or predictable pattern though, and margins are still pretty good. Long term values are still expected to be high and those who can keep their inventories up will surely see benefits next year, or even late fall in calf prices.

The grains have been up lately, but there is uncertainty about whether they will make big moves or not. There is a report due out Friday that discusses total acreage planted with some updated numbers from the Northern Great Plains. Those numbers could send the markets up higher as acreage planted is anticipated to come in lower than previous years. Wheat is holding strong. It seems that the Ukrainian crop will indeed get shipped. In general, there is a divide in precipitation with many eastern U.S. farmers getting good rains and expecting strong yields while those in the central and western regions are needing more. The heat has been strong the last few weeks, but the precipitation in a lot of regions seems to help crops avoid burn up.

Sheep markets were steady to up this week. San Angelo was $15-$20 higher for lambs compared to last week. Fredericksburg and Hamilton held steady to higher. New Holland, PA was steady. The USDA estimated domestic lamb and mutton meat production for the week ending July 30th totaled 2.14 million pounds on a 32,000 head slaughter week, down from 2.24 million pounds and 33,000 head for the previous week. Imported lamb and mutton meat for the week ending July 23rd totaled approximately 5.5 million pounds. Total lambs on feed were down compared to July but up significantly from the 5 year average of 67,638 at 103,032.

Monsoon rains across the Southwest have slowed production in that region. Idaho saw some good rains this week, but there was also a lot of hay on the ground. It seems that dairies have slowed their buying recently, and exporters aren’t willing to pay current prices, or feel like they have enough. High quality testing hay is still in short supply and that probably won’t change this year. Many irrigation districts are meeting to evaluate their current situation and later crops may be in jeopardy. Overall, it seems that yields have been better than expected earlier this year. Whether that will affect price at all remains to be seen.